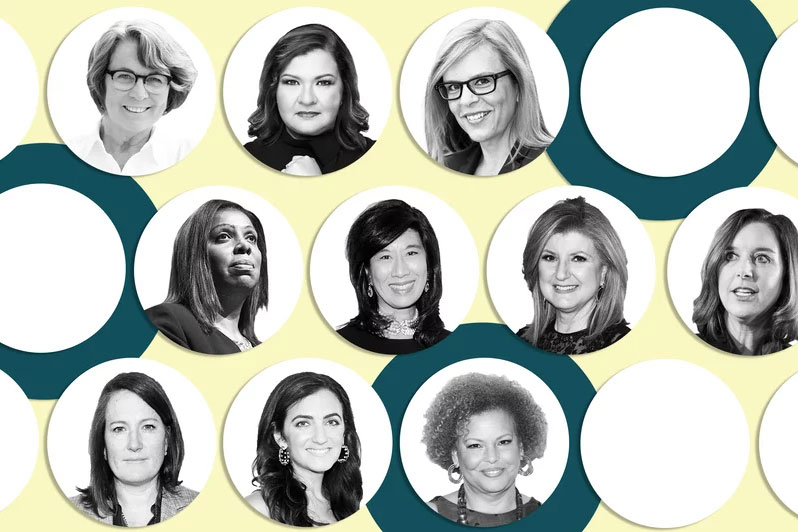 The last year has proven to be a transformational one for women in the workplace.

Starting last October, women (and men) in industries around the country began coming forward with stories of sexual harassment and and assault in the workplace following a slew of allegations against film producer Harvey Weinstein — driving greater awareness to the #MeToo movement and creating initiatives like Time’s Up. Now, companies are scrambling to clear house of employees who have used their power to sexually harass or assault their colleagues — and, in some cases, have replaced the ousted men with women.

Read full article: 10 Powerful Women on How #MeToo Has Changed the Fight for Equal Pay