Can Netflix survive in the new world it created? 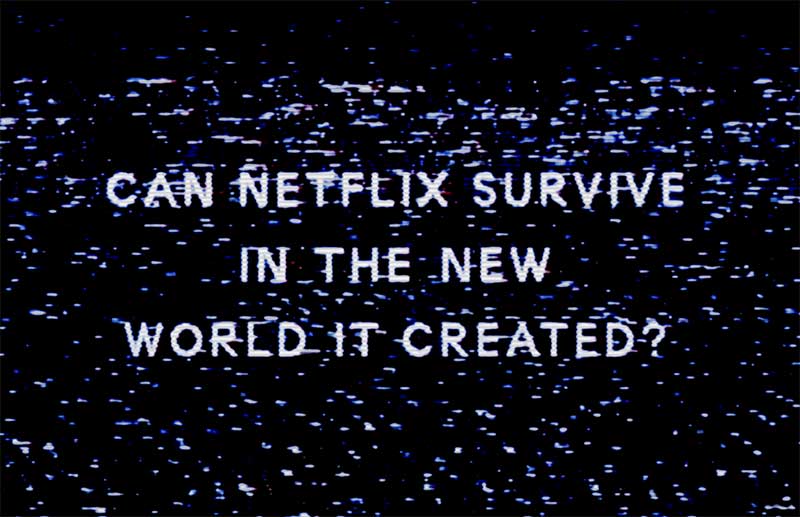 One person who helped Hastings create that culture is a woman named Patty McCord. The former head of human resources at Pure Software, she was also Hastings’s neighbor in Santa Cruz. She car-pooled to work with him and socialized with his family on weekends. “I thought the idea for Netflix was kind of stupid,” she told me. But she trusted Hastings’s instincts and wanted to keep working with him. Her title was chief talent officer.

The origins of the Netflix culture date to October 2001. The internet bubble burst the year before, and Netflix, once flush with venture capital, was running out of money. Netflix had to lay off roughly 50 employees, shrinking the staff by a third. “It was Reed’s first layoffs,” McCord says. “It was painful.”

Read full article: Can Netflix survive in the new world it created?