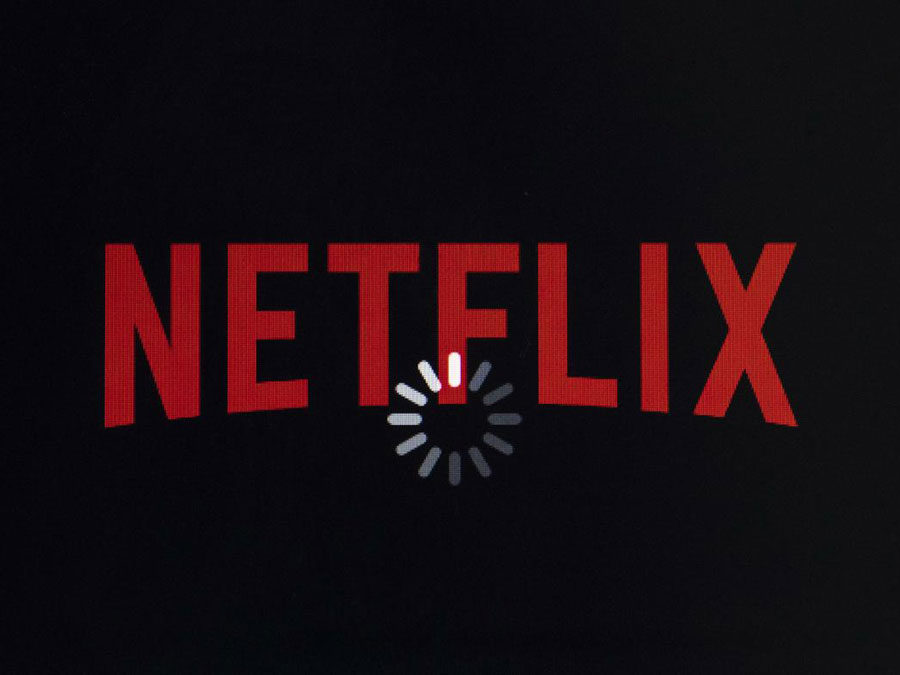 Do you know the story of Patty McCord, Netflix’s original human relations chief? It’s legendary, and worth recounting in the wake of Thursday’s Wall Street Journal story on the company’s culture.

McCord was one of Netflix’s earliest employees. She was chief executive Reed Hastings’s neighbor in Santa Cruz, California, and the two of them often carpooled to work.

In 2004, Netflix published a 120-slide deck outlining the culture McCord and Hastings had built together, which they called a culture of “freedom and responsibility.” It had five goals, which in an updated version Netflix listed thusly: