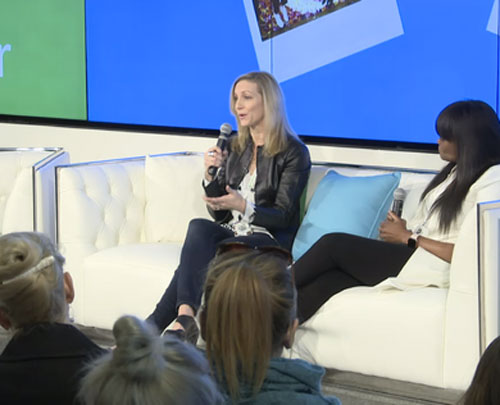 That’s according to Facebook’s

What goes into being the best place to work in the US?

For starters, it comes down to a lot more than just offering free meals and transportation.

That’s according to Facebook’s Janelle Gale, vice president of human resources, and Liz Wamai, head of recruiting. They spoke Tuesday at Glassdoor’s 2018 Best Places to Work Tour in San Francisco. The social networking company has been atop Glassdoor’s list of best places to work for three consecutive years.