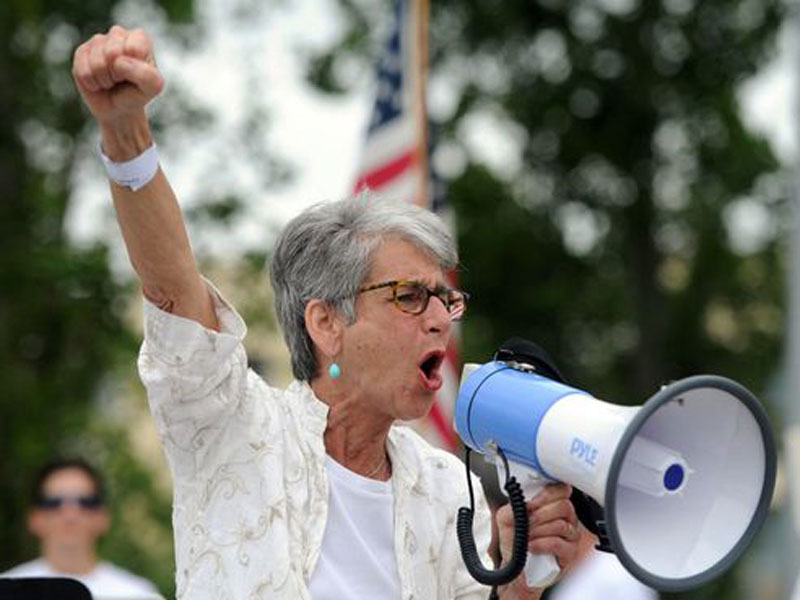 As California Gov. Jerry Brown ponders whether to sign a landmark bill that would make the state the first in the nation to require more women in boardrooms, he will weigh reams of evidence that point to the benefits of such inclusion.

Brown will also have to consider the misgivings and downright opposition of some to gender quotas – female executives among them.