Google has fired the employee behind that controversial diversity manifesto, reports say 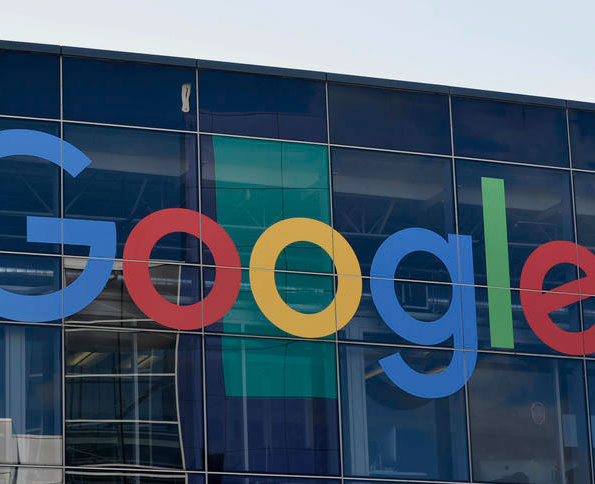 After a controversial memo by a Google engineer about diversity programs at the company and gender differences went viral over the weekend, sparking an explosive reaction on social media, the search giant did not dispute media reports late Monday that the employee had been fired.

The memo – in which the author suggested, among other things, that biological factors were part of the cause for the gender gap in the tech industry and that Google should “stop alienating conservatives” – prompted a fiery outcry on social media in recent days. Critics pounced on statements about biological differences such as women, on average, having “lower stress tolerance” or how Google needs to “de-emphasize empathy.” Others, including fellow Googlers, according to the author, defended his remarks, leaving Google’s human resources shop between a rock and a hard place regarding how to respond.