How Often You Should Really Switch Jobs? 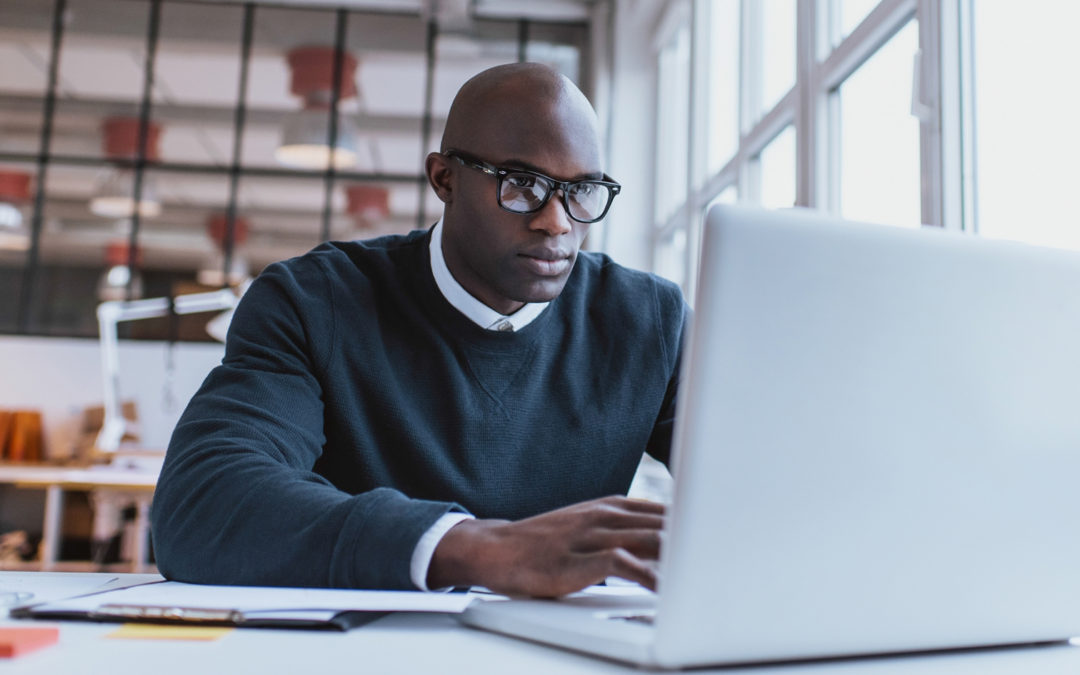 Job hopping is often viewed as a major red flag to prospective employers, but one highly successful businesswoman asserts that moving around every few years is a smart career move.

Patty McCord, who worked as chief talent officer of Netflix for more than a decade, agreed that it’s valuable to switch jobs every three to four years.

“You build skills faster when changing companies because of the learning curve,” McCord told Fast Company.

Read Full Article: How Often You Should Really Switch Jobs?