Lessons from Netflix Culture for our Covid times 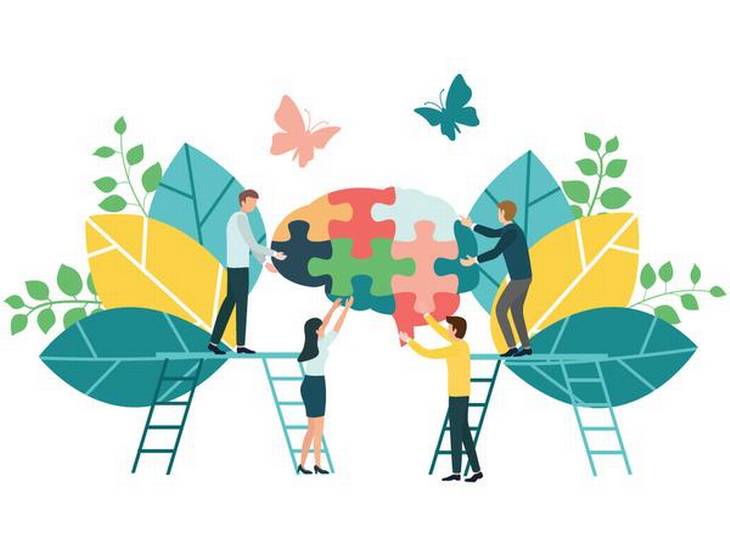 As work from home becomes the reality for companies across the world —the benefits and the burdens become apparent. Employees have had their peeves and pleasures. For many, just saving on the commute has been well worth the longer work hours they put in. While some others miss the chatter and networking that was part of their previous office life. Several companies have reported increased productivity, while others are severely paranoid, wondering whether their employees are treating this as a paid vacation. Some have even invested in software and tracking tools to be able to measure work and find out if their employees are logged in or not. Others have created a system based on trust and honour — a system that seems to work. The way in which an organisation heads is dictated mainly by its culture and driven by its leadership.
Read Full Article